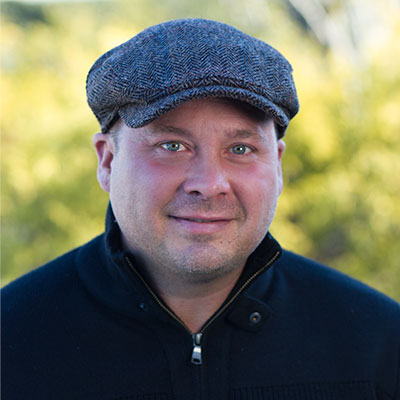 I became a Christian at my grandmother’s church in Holly Springs when I was nine years old. As I grew older, my walk with the Lord became distant.

My wife, Trina, and I found out about Calvary Chapel Cary from a relative who had been attending a Calvary Chapel in Maryland and recently moved back to Raleigh. After she found CC Cary, she invited us to go with her. We knew the Lord was moving us to start going back to church. We were excited by the verse-by-verse teaching, as well as the diversity of the church. Shortly after we began attending CC Cary in 1998, both Trina and I rededicated our lives to Christ.

We are so blessed to be here serving the Lord.